Also known as the Horsetail She-Oak, these trees are widespread on primary coastal sand dunes which they rapidly colonise and stabilise after cyclonic storm events.  Occurring naturally in the Pacific Islands and north and eastern Australia, they are also widely used in beach plantings by councils and bush care groups as primary dune colonisers.

One of the world’s best firewoods, it will burn even when green. The trees grow to around 10metres, the drooping needles actively ameliorating salt concentration issues. Known as Ironwood in the Pacific Islands, when planted near the New Caledonia Pine, it is seen in oral tradition as representative of the first breath of life to eventual death. As they sing in the wind, the branches are thought to carry the voices of ancestors.

The extremely hard wood is used to make weapons, especially clubs. The bark has also been used extensively by South Sea Islanders to dye cloth and for tanning. First Nation communities used the bark for toothache, to treat diarrhoea and for weapons. Seeds are eaten by the red-tailed black cockatoo and rainbow lorikeet. 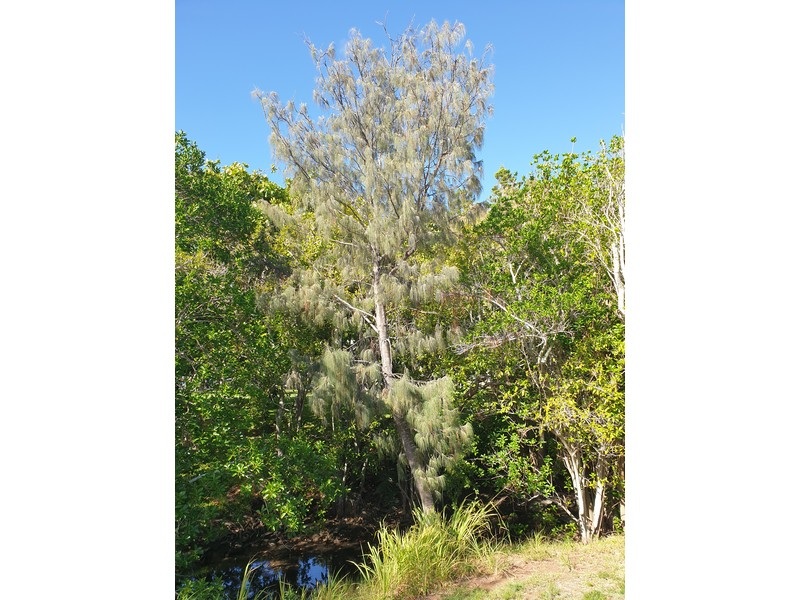