Originally from Java and Sumatra, Pink Cassia has become a widespread ornamental park and street tree species in higher rainfall tropical and sub-tropical areas around the world.  The species remains a favourite tree of urban spaces in many parts of the tropics despite becoming a weedy recruit to disturbed rainforest and neglected cultivation areas.

Like many other species in the family, Pink Cassia will shed most of its leaves in the driest months before an attractive cover of pink flowers virtually obscures the branches. Other colour forms have been selected, or formed from crosses with other Cassia species, leading to some confusion about origins of the various forms.

Pink Cassia bark has been used medicinally for treating constipation, colic, and urinary disorders. The bark of C. javanica is one of the ingredients in ayurvedic medicine (ie: based on the belief that health and wellness depend on a delicate balance between the mind, body, and spirit), and other traditional medicines.

C. javanica yields a lightweight to heavy hardwood that is used for general construction. 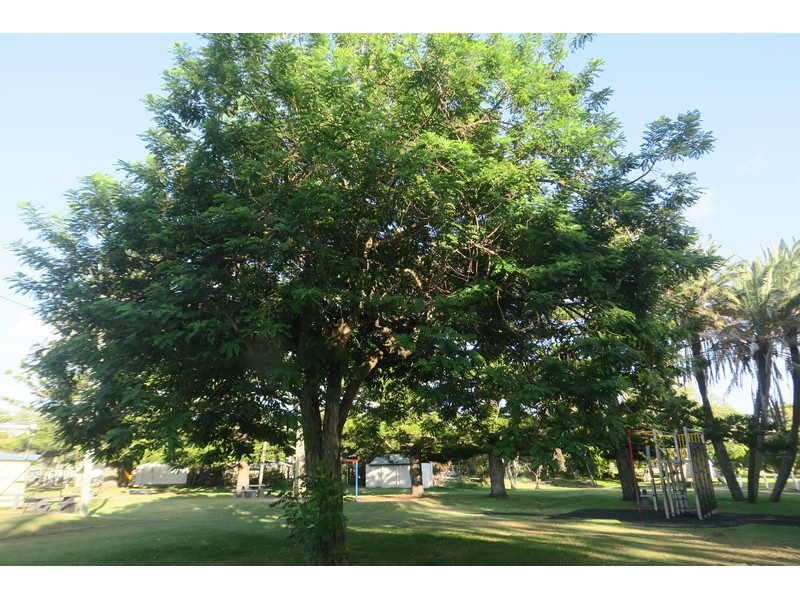