The natural Australian range of Weeping Fig is far northern Australia – Cape York and the NT coast.  Weeping fig became common and conspicuous in urban Australia with early plantings as a feature tree in parks and avenues in sub-tropical and temperate zones far beyond the original range. Small seedlings are, with the assistance of birds and bats, willing colonisers of niches in weathered masonry, undisturbed guttering on buildings and tree hollows. The attractive small leaves and weeping habit ensures the species remains popular despite local authority efforts to enhance traffic flows at major intersections by removal or size reduction of many century plus old trees. The invasive root system needs to be kept away from underground pipes.

Weeping Fig is a tropical, evergreen tree, native to most SE Asian countries where it is also a predominant feature of urban parkland. 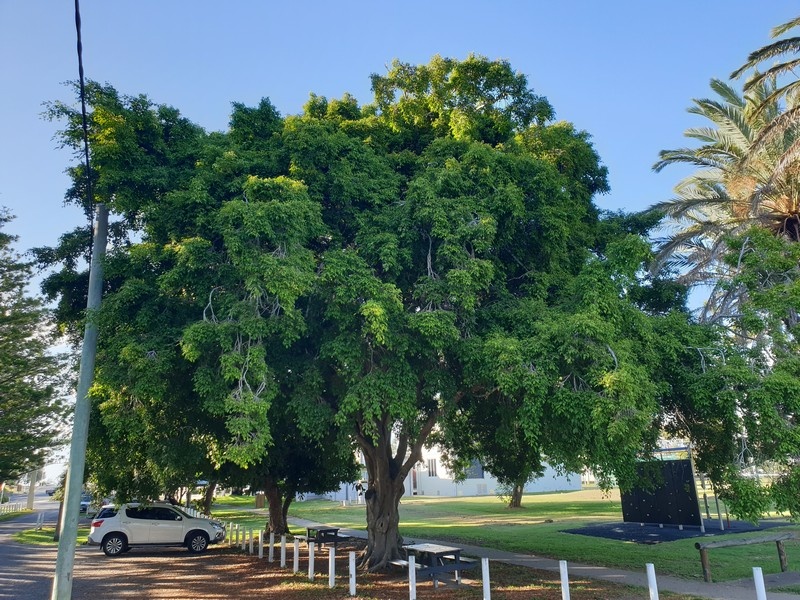