The name Lolly Bush refers to fruit having a similar appearance to a lolly, but this is not regarded as edible to humans. However, the nectar and colourful hard seed is attractive to birds and a variety of hawk moths feed, while hovering, on the tubular white flowers.

In dunes, Lolly Bush appears to spread mainly by root suckering, a characteristic which may make the plant difficult to maintain in a home garden.

Some First Nation people prepared medicinal applications from the leaves, wood and roots for a range of ailments including coughs, colds, stomach upsets and body pains. 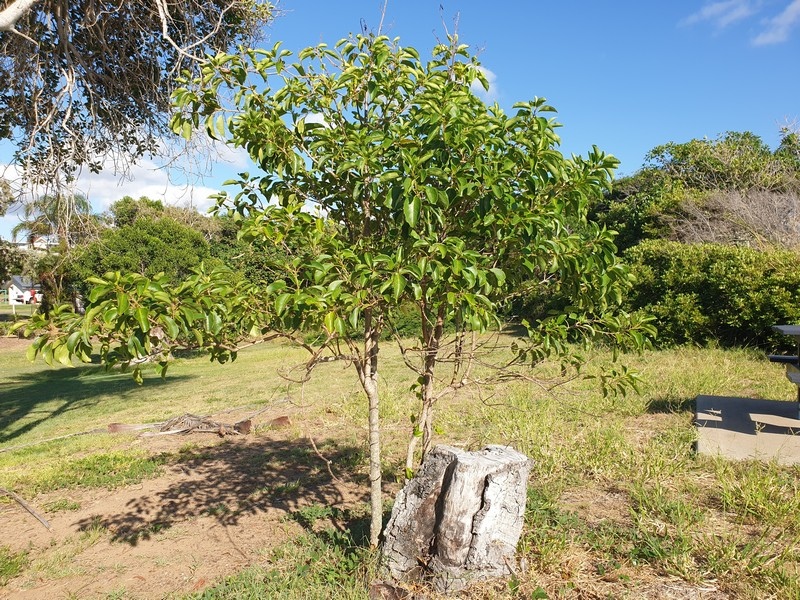